The Robert Feuer Collection of Music Writings, 2005-2018 (SPC.00045) consists of clippings of Robert Feuer's monthly music columns and other writings primarily reviewing concerts and album releases. Feuer is a Sonoma County-based music journalist whose writings have been published in a variety of Sonoma County newspapers, including the Russian River Monthly; the Russian River Times; the North Bay Bohemian; the Argus Courier (Petaluma, Calif.); Oak Leaf (Santa Rosa Junior College); and the Sonoma County Gazette. Most items include photographs of musicians, bands, and others connected with Sonoma County's music scene. 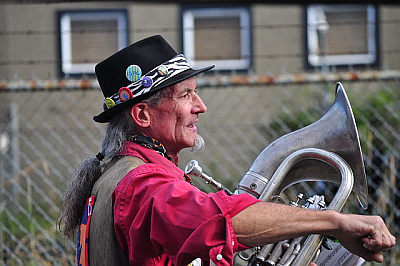